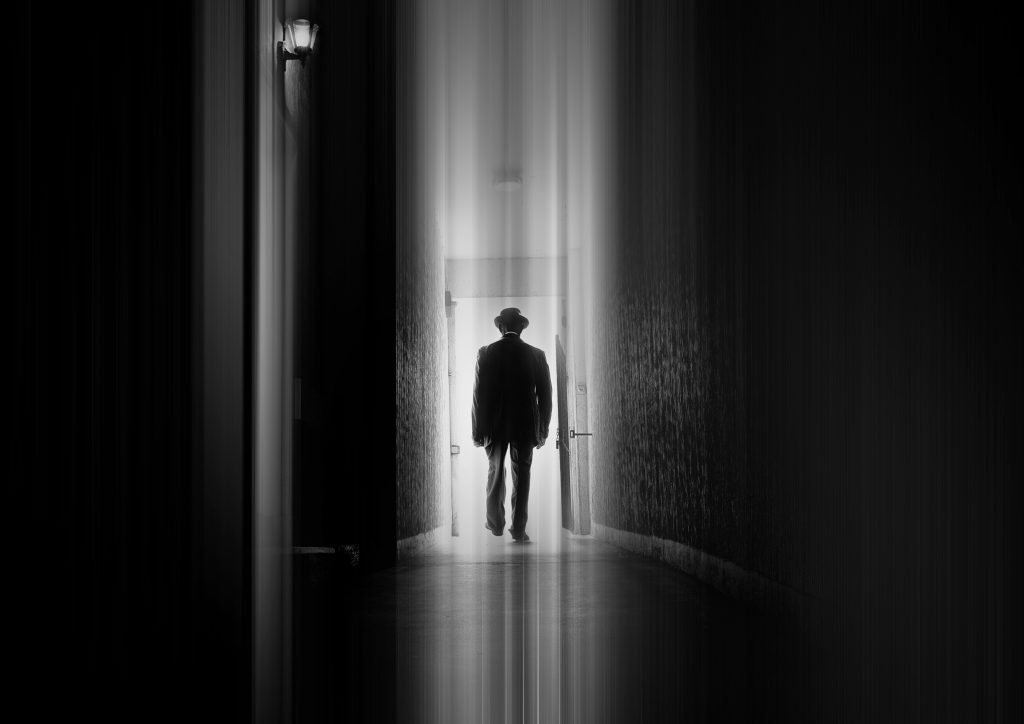 This post may generate some wrath from people claiming i am nothing but a Fujifilm fanboy, of which I currently am of course but I would be of Canon or any other camera manufacturer IF they also created the same quality tools that Fujifilm is currently producing. So let me explain.

I initially came from a along line of Canon APS-C, then to full frame cameras. My last one being the Canon 6D, a beautiful image capturing camera for still shots, a little heavy around the waist and lacking in all the modern mod cons of newer camera but capabale. I waited a couple for years for Canon to tempt me with something new, something exciting, but like most big companies they just didn’t see past their own blinkered view of photography, which is how to make more profit, not how to best service the photographer, how to create tools that excite, that people want to pick-up and use.

They never wow’d, they never innovated, they still have not created tools that photographers want and love to interact with, but Fujifilm has.

My first Fujifilm camera was an XT10, a very small cut down in price and premium features version of Fujifilms flagship model at the time. The XT10 has the look of an old film camera (one that I first learnt with) but it has all the mod cons, mirrorless and WYSIWYG (what you see is what you get) functionality, video @ 1080, tons of focus points, and the most important features of all, Looks and usability.

Next came the XT20, a step up in quality, image sizes and extra functions but pretty much the same styling and design. Another great camera that I could again setup and customise so that both the EVF and LCD always showed me the world as I envisioned it in my mind, black and white, slightly dark, slightly grainy. The customisation tools built within the X series allows me to create a style in camera that is as close to my finished article as possible for instant feedback AND it let me save as RAW files so that I could later get that look in post editing. Now that’s usability.

You see, one of these most overlooked components of all cameras and photography is usability, we as humans strive and yearn for usability in a modern world. its so important to ‘use’ to ‘feel’ when using tech that we built in haptic feedback so that none physical buttons, do feel more real. We have experts that build etch and websites, apps and software all-round rules of usability. We want and need to touch, feel and interact with our modern tools.

This is where Fujifilm’s genius lie. The mirrrorless X series cameras with their physical buttons and dials, their retro styling and great looks, creates a symbiosis of design and usability that none of the other brands have yet to match.

Ask any user of Fujifilm cameras and they will tell you with great enthusiasm that the camera once again feels part of them, they actually feel like they are involved in the picture making process, they will detail how the X series has made them fall in love with photography again, its made it fun.

For me, after setting-up the cameras, and now I’m on my third generation Fuji and am using the new XT3, once its setup, which takes about 20 minutes, I don’t really have to interact with menus and hidden features, the aperture, iso, shutter and exposure comp buttons are all viable, all tactile, all readily usable and within reach. This leaves me with the main task which is picture making, which is what we want and need form a tool.

I have seen and played with the latest Nikon and Canon foray into mirrorless, as now that sales are on the decline these dinosaur companies have finally realised that the future is mirrorless and they made their first jump into this new world. And not so much of a good jump at that. I mean after all, they surely could see all the mistakes SONY and others made whilst developing the current mirrroless market, how did they not capitalise on all this free product development knowledge, how did they still not give their consumers a first stage mirrorless camera to rival the existing market? Again I feel it comes down the the fact they they have lost touch with what a camera is meant to do, and who its for and their only real aim is sales, or course every business has this in mind, but there are better ways to make a profit and one of these is by listening to customer wants and needs and in creating a tool to deliver these. Fujifilm is doing this in spades and the larger dinosaurs are just not, period.

I mainly shoot street and documentary photography and the X series mirrorless is idea for this, smaller, consumer friendly, supported continuously through software updates, and immensely usable tools that deliver on what the consumer needs. Anyone who has shot a Fujifilm camera will understand the feeling that this creates as one then uses it to create images, a perfect symbiosis of camera and creative intuition where the camera does not get in the way.

I am currently using my XT3 and loving it, the feel of it in my hand, the familiar and tactile dials, the way it melts into the background as any tool should, allowing me to develop and explore the world around me. That’s what a good camera should do, not hinder you behind a wall of menus and cold feelings, but to make you want to use it. Ask any Fuji camera owner and they will tell you, they want to pick up the camera, to play with it, to take it with them. Usability.